Babble has proven herself to be a great Flyball dog running steady and consistent 3.9's. She loves a good race and as she's lining up her signature move is to get into full on stalking mode and stare down the dog in the other lane.  She's fast footed, can turn on a dime and has amazing ground speed. She is a very loyal and affectionate dog with those in her inner circle. Wonderful with my son Braeden and gets on well with other dogs. Her first litter has pups have started their training in Agility, Herding, Flyball, Dock and Disc.

*Vengeance, a male pup from this litter, owned by Jessica Sutton, is showing some extreme stranger danger issues. Jess is doing her best to keep Ven and those around him safe and comfortable and they are coming along really well.

Spot is a dog that I met a couple years back at Cheryl's when he was young and I haven't gotten him off my mind since. His pedigree speaks for itself and he, as a dog, exudes happiness and joy and is a real character! He is very biddable and a natural out runner with great flanks. He keeps a good steady pace once settled in on his sheep. Off stock he gets on great with other dogs, has lovely off switch and is a loyal companion that is devoted to his handler. I have had the absolute pleasure of Spot staying with me for this winter and he has charmed me even more. His affectionate side is somewhat...overwhelming...but he does it with such kindness that it's hard to be bothered by the fact that you can't breathe when he's sitting next to you on the couch.

Babble is OFA Good, BAER normal and DNA normal for the full breed panel including EAOD.

Spot is OFA Excellent and DNA normal for the full breed panel including EAOD.

Puppies are ABCA reg'd and eligible for AKC.

UPDATE 7/27/2021: After having a chance to watch Babble's pups grow and mature, her first litter not quite two years old yet, I've decided to remove the line from my breeding program. This is a massive disappointment to me because she has some really outstanding offspring that truly encompass everything I was striving for in breeding Babble in the first place... and although I absolutely do NOT regret breeding her, I do believe in looking at the big picture moving forward. Based two pups she's produced herself with some temperament faults as well as those I've learned about out of her sister it is likely the best decision. 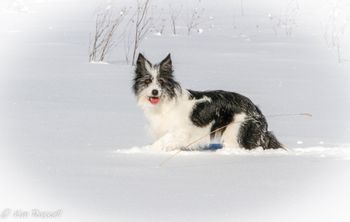 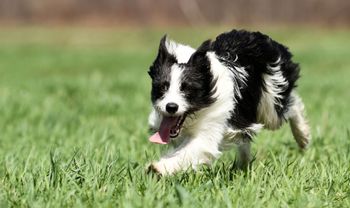 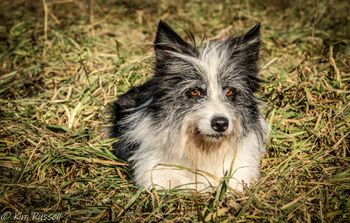 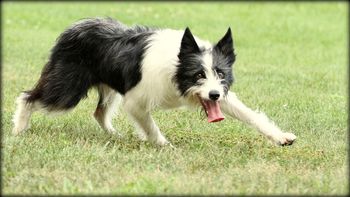 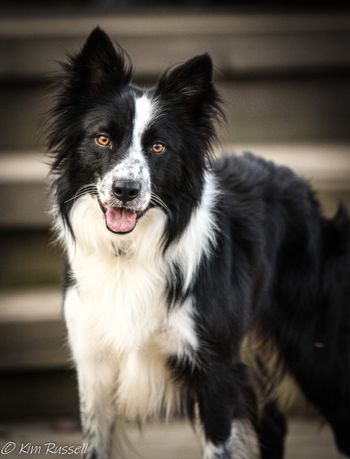 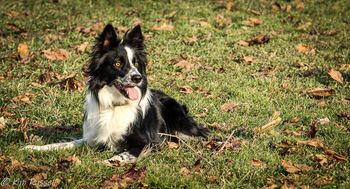 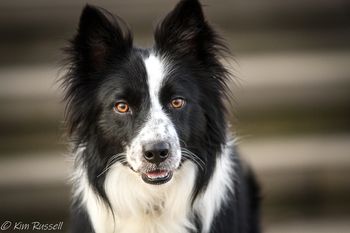 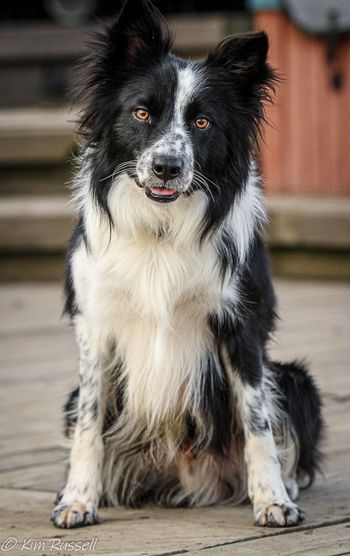 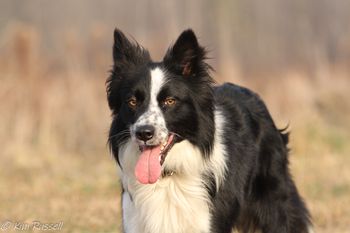 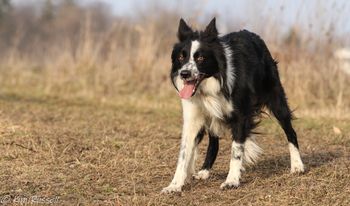 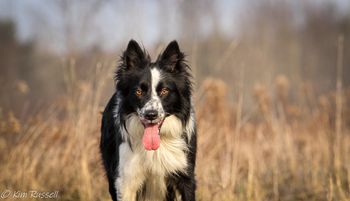 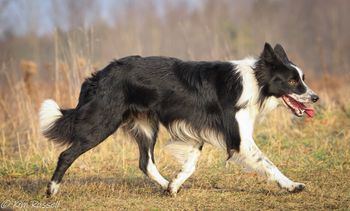 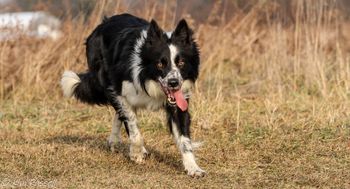 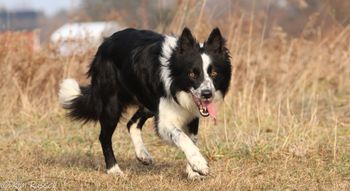 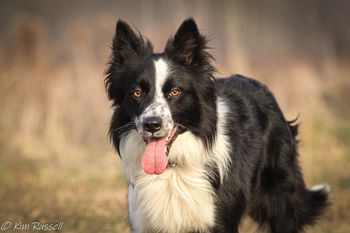 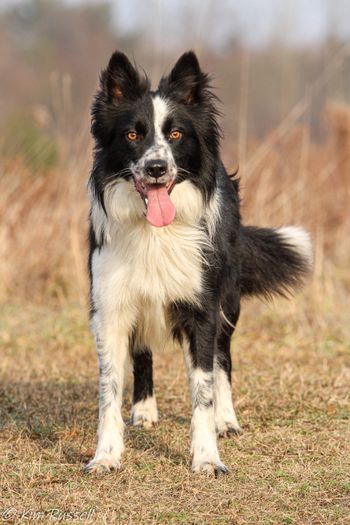 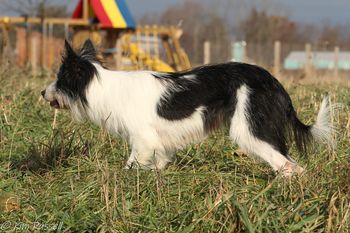 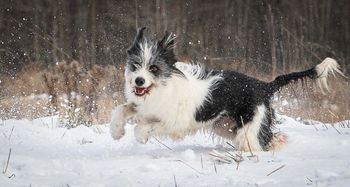 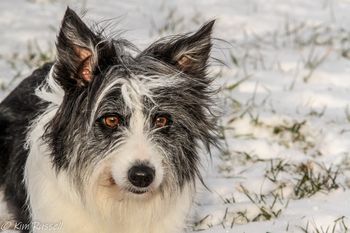 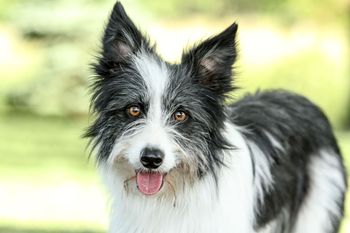 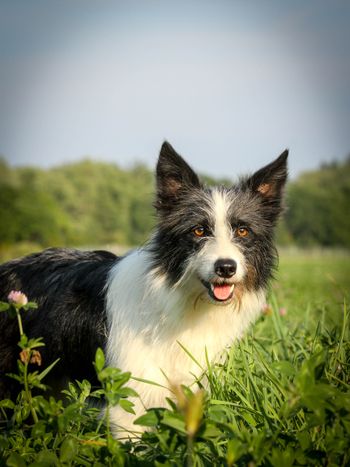 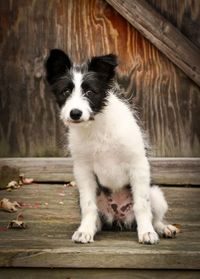 Pedigree for pups from this breeding...